Rayyan Center is honored to have Sheikh Ishack Samoura serve as our Imam. Sheikh Ishack is a loved and respected leader of the Muslim community in Southeast Michigan. He also serves as the President of Darul Wahi school in Detroit.

Sheikh Ishack was born and raised in Mali. He memorized the Qur’an at a young age and later received his Bachelor of Arts in Noble Quran and Islamic Studies from the Islamic University of Madina. He also has a higher degree in Islamic Theology. He has ijazah in each of the ten qira’aat. Additionally, he has completed a Master of Social Justice degree from Mary Grove College in Detroit and is currently working on his PhD in Islamic Studies from the Islamic University of Malaysia. Sheikh Ishack is married to Sr. Aicha Sarambounoy and they have five beautiful children together. 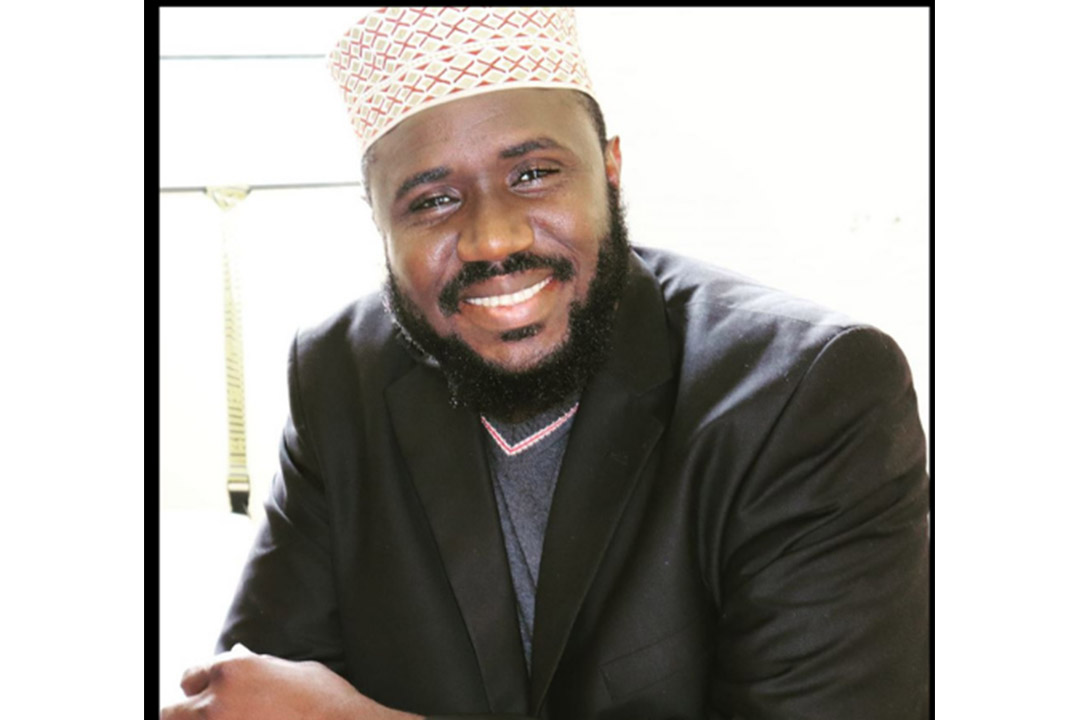